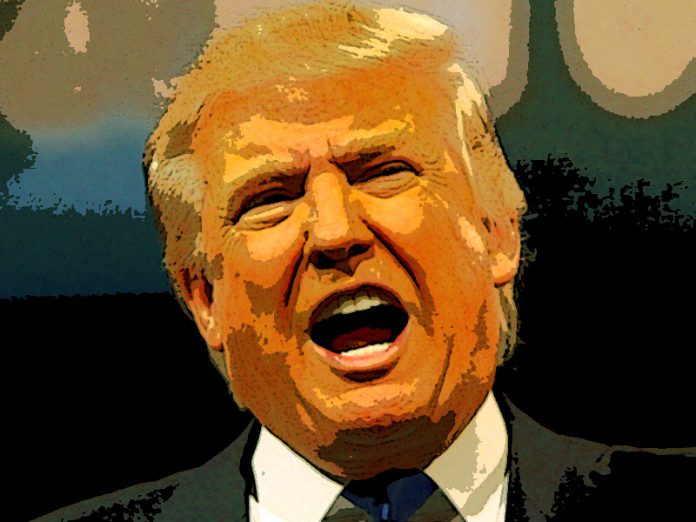 Update – Audio Message is now on Youtube with captions for your convenience. Link is below.

Impeachment 2019 & The Wrath of Trump

An Audio Warning for America

Ladies and gentlemen, this program is a somber warning for America and God’s people.

The writing is on the wall. A dictatorship is forming in America. And I am also very concerned that Civil War and Martial Law may be on the horizon.

If Trump is impeached, there’s a strong possibility that members of his base will respond with civil war, which will result in bloodshed, and Martial Law.

…. America will be thrust into a national emergency, and liberty will be decapitated.

However if the opposite happens….

… If Trump prevails over his impeachment, and is reelected, he will have a score to settle. None of the opposition party will be safe, because Trump is going to destroy the Democrats and politicians who were involved in his attempted take down. He will be at war and will desire vengeance against them.

… If this happens, it will not go well for America, because Trump’s wrath will be great, and the country could also end up suffering with civil war, martial law, and liberty decapitated.

Both scenarios are ominous. Will Donald Trump react with malice? Time will tell. But in the meantime, who is he? As America goes into darkness, more people are going to be asking that question.

On this program, I am going to share my concerns about who he really is!

Warning – If you’re a Trump loyalist, you may not like this program. Because I am going to share the truth about Donald Trump, and am also going to propose the question of who he really is.

1. Bible prophecy and the Great Delusion

2. What does the Bible say about the Antichrist?

3. Could Donald Trump be the Little Horn?

4. America is morphing into a dictatorship.

5. Trump is following the authoritarian playbook.

Could America end up in a Martial Law lock down? Yes, my friends. I do not want it to happen, but I’m very concerned that that’s where we are headed.

This program is going to examine the Constitutional Crisis that is now playing out in Washington DC.

Put on your seat belts, and say a prayer folks, because the future looks grim. Please share this program with everybody that you know.

Both the audio link and Youtube link are below:

Note – If you have problems with the player below, you can also download the audio to your device with the link below.

Or listen in the player below.