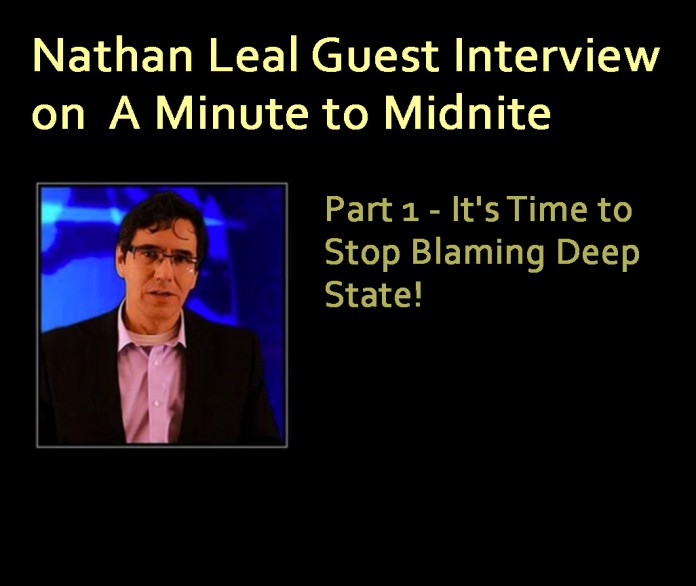 â€œThe biggest ruse in modern politics has taken place in the United States of America. Donald Trump was used to deceive evangelical Christians into thinking that he was going to make a difference and restore their beloved country to pseudo-greatness. In truth, Donald Trump opened the exit door, and allowed the very elite who were once touted as being the enemy, to enter the Oval Office.

Trumpâ€™s arrival in the White House was not a miracle of the people. He was chosen. He was selected. He was the means to their end. But many evangelicals did not see it. They believed the voicesâ€¦â€¦ who told them that Trump was Godâ€™s man.â€ Â Nathan Leal