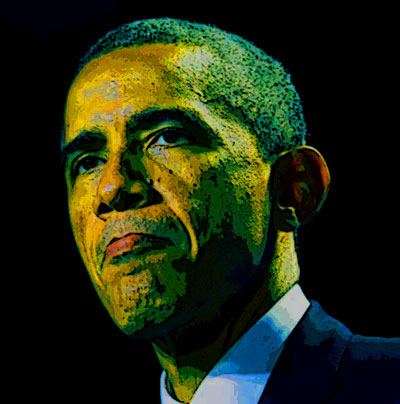 ( Note – I wrote this right after Obama was GIVEN his second term. Now that its three years later, we can see how applicable the words were.)

The people have spoken.
They desired more of the same from their king of an unknown land.
They will get what they wanted but not what they expected!

A king with a mandate. Four more years to finish the task.
Moving “forward” to completion.
He will loot their wallets, raze their cities, and hobble their freedoms.

A destroying wind who takes many prisoners.
Before him, a breath that poisons with lies.
Behind him a wake of destruction and desolation.

His words are the sting of an adder. His smile the leer of a jackal.
The pompous one armed with the keys to the city.
Keys that were forged in the smelter of hell.

The first four years began the siege.
The next four will bring the destruction.
A new army of dark occupation has walked through the city gates.

So through the gates he arrived.
He will loot their riches and strip their wells dry.
He will torment them with a sneer and peel their land with a nod.

America had her turn.
She did not turn.
Now their King from the Land of Ra will have his turn.