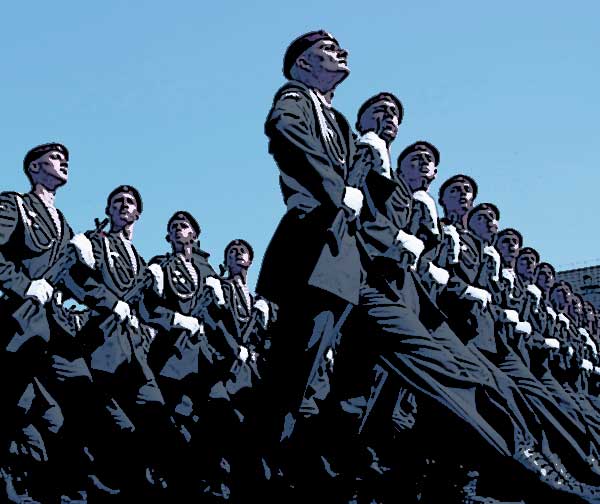 (Note – the purpose of this article is to examine Russia’s strength because I believe that eventually the United States going to have a war with Russia and China.)

In the previous article about this topic, we visited the spiritual reason of why I believe that Russia is formidable as a potential opponent of war. The reasons that I gave were my opinion. And while I cannot prove them, I do believe that they are sound. For more information, please read the article.

For the record, if Russia has an formidable advantage over the USA, it does not bring me celebration. It grieves me and gives me pause. I love America because it is the home of my birth and I live here. A war with a nation like Russia will have terrible consequences and I understand what it could mean. However, I still believe in examining the facts, even if they are unpleasant. And folks, in the case of her spiritual report card,  I believe that Russia is doing better than America.

In my observation, Obama is not friendly to Christianity. But he seems to be friendly toward the things of Islam and one thing that cannot be denied is – ISIS is butchering Christians. What does this have to do with Obama?

Conclusion – Russia went into Syria and is taking out the trash. For that I am thankful.

Russian troops have only been in Syria for a little over a month, but have already destroyed more than 1600 targets. They have been much more effective than America in the fight against ISIS. How is it possible that they have been more effective than America? The only thing that I can conclude is that America wasn’t trying very hard to defeat ISIS. And this failure goes all the way up the chain of command to America’s commander-in-chief. 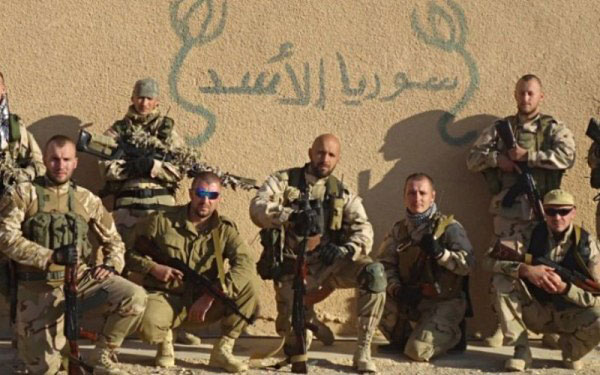 Above, Russian troops in Syria.

But back to the topic of this article, we are going to look at another reason that Russia is formidable. Putin is no dummy. He has observed that New World Order advisor Zbigniew Brzezinski has influenced American policy to be anti-Russian. Because of this, he also understands that he may have to take Russia into war against the United States. Thus, over the past two decades, he has been preparing for it. And while most Americas have remained hypnotized with Reality TV Shows, social media and Hollywood, Putin has been developing advanced weaponry.

In America, there is a mentality that Russian military hardware is from the 1960’s and obsolete. Maybe this was true in 1970, but it is no longer the case. Over the years, Russia has developed technology that will be dangerous and effective when they go to war against America.

War is coming folks. It will begin as a regional war but then spill into neighboring countries and become a world war.

Do I know the timing? No. But since Obama has one year left, he may use his remaining months in office to kindle the flame of war and then hand over the flaming embers to his successor.

Ladies and gentlemen, we need to be watching the news developments that are taking place in Syria because it looks like the two sides of the next war are beginning to coalesce. Putin has formed the coalition to go into Syria and it consists of; Russia, China, Iran, Iraq and others.

How is this going to play out? I don’t know, but the skies over Syria are going to become crowded with military aircraft from both coalitions. And all it would take for war to break out, would be an accidental attack on opposition aircraft.

Folks, anything can happen. So we need to be paying attention. And praying. But regarding Russia’s military strength, they have many toys that they have developed over the years. The also have technology that would surprise most Americans.

For the record, I am not boasting in Russia’s favor, this is merely a report. Most Americans do not think that the USA could ever lose a war. But it has been prophesied. At some point in the future, Babylon America will fight and lose a war against Russia and China.

But is this really possible?

Russia is investing heavily on technology that will allow her to fight battles with electronic warfare. KRET is part of this strategy. 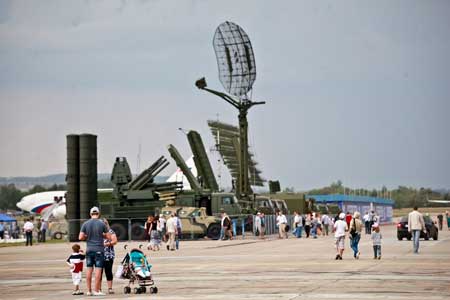 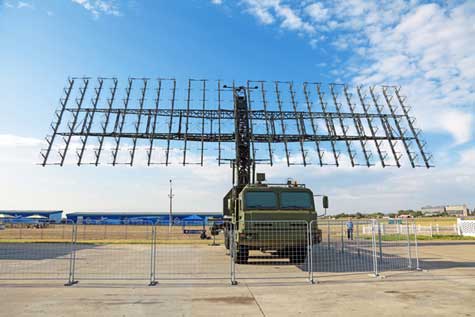 Russia is investing in technology that will rival ours.

The holding group of Russian Companies consists of some of these names: 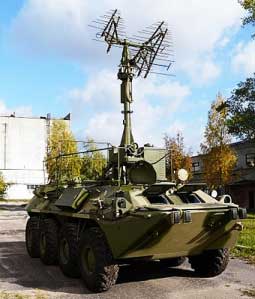 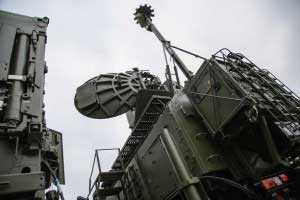 The Show Down in the Black Sea

Several months ago it was reported that the Donald C. Cook Warship had an encounter with KRET technology. I have not been able to confirm if it is true. Parts of the story sound like Russian propaganda, but the rumor says that when the Donald Cook Warship was in the Black Sea, it came under the attack of a Russian plane that possessed the KRET electronic warfare technology and rendered the ship out of commission; meaning the ship lost access to all of its radar equipment and electronic weapons. It was also unable to access its power and was therefore a sitting duck floating in the Black Sea.

The rumor goes on to say that the Russian plane then flew past the ship twelve times to show that if it wanted to, it could have destroyed the US Navy Ship.

It is also rumored that the technology used was called – Khibiny-U technology.

Read the report from Voltaire Network

Is this story true? At this point, I do not know.

Here is a simulation of the event:

In conclusion ladies and gentlemen, I believe that eventually, the USA is going to find herself attacked and defeated by the military foes that I mention in this report.

It will happen because America has forsaken God and is saturated with too many iniquities. This message is to warn all who will listen.

We need to prepare now for the approach of these perils.