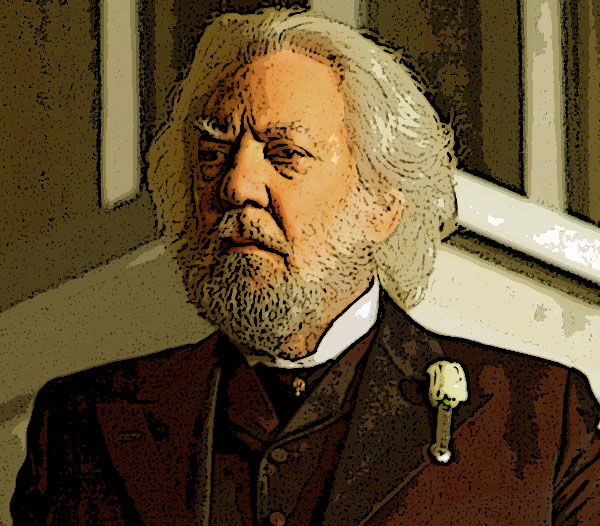 On January 20, 2015, President Snow….I mean Boy Wonder Barry performed to a sold out House of Politicos for his 6th annual recital of vocal smoothies.

The performance was as expected.

At times, when he spoke, there was thunderous applause mixed with smiles and cheers; other times, there were moments of solemn adoration.

It was a summary of the accomplishments and triumphs of the President for the past year. And once again, it confirmed to us that all of us are safe and secure.

“…Our enemies have been defeated.

…Our accusers have been silenced.

… And our future is a hungry canvass, waiting for our brushstrokes.”

His words were graceful utterances, ornamental to the ears; his annual gift to the people. It was another moment of presidential assurance for the citizens.

“…As I promised, the Union is now united; racism has been vanquished!”

as the poetic words left his graceful lips, clapping erupted.

“Our blessed land had too many empty buildings. Jobs left. But I changed that. From now on, all of the jobs are back!”

“Furthermore, I got tired of all of the litter in the air…”

“…So I swept it all away. The air is now GREEN. And I will make sure that it stays that way!”

With every sentence and paragraph, the President adorned his speech with momentum of hope and invigoration.

“The recession has been crushed. Prosperity has returned…Rolling blackouts will be reduced.”

A collective shout went through the room. Uncle Joe, who was standing behind the President, let out a “whoop-whoop” and high-fived John Boehner who was beside him. 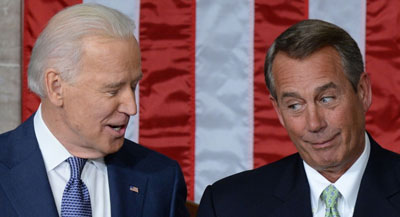 As he continued, the President added icing to his oral presentation. He made reference to a citizen who was among them. The cameras turned to show a man sitting in the audience. He looked tired and confused. 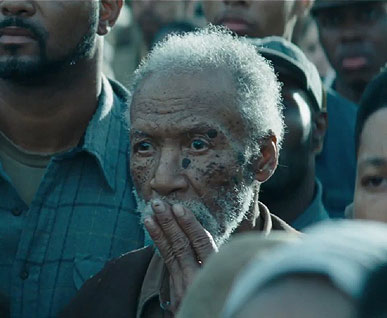 The president began to address the man. He was told that he was appreciated for his courage and bravery.

“…We know that things are difficult in your District, and being a derelict must be hard, but you have prevailed, and this makes me proud to be your leader….”

With those words, there was not a dry eye in the room and once again the Grand Lodge burst into applause.

“I don’t know how he does it,” Commented one Congressman to another.

“His words are so daring and yet…so reassuring!” 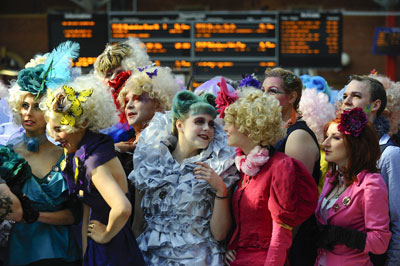 “Indeed they are,” answered the other Congressman.

“Shhhhh,” said a person behind them. They turned their heads.

It was Senator Feinstein glaring at them through stern eyes. 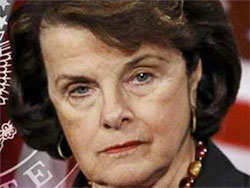 “I won’t tell you again!” She whispered.

“Sorry!” They both lip-synced in silence.

More words from the speech exited the President’s lips and landed on listening ears. Another collection of “oohs” and “ahhs” was heard. He was on a roll. It was a delivery that deserved an award.

As Oprah instructed him, he paused for dramatic effect and he also made sure that he looked back and forth into both teleprompters.

Today there are more jobs in the Districts…than… since forever!

“People today need less rations! When I first arrived, at suppertime, families in many Districts did not have enough food to go around…

But now in 2015, our surveillance has shown that many families have children who are playing with their food at suppertime.”

He bobbled his head when he tallied a list of achievements:

“We have succeeded in curing Ebola, Cancer and Aids but the Republicans stole the files and hid them somewhere in the Capitol District.”

One side of the room sneered with disdain at the RINOS.

“Fortunately, I will write a new memo to search every computer in all Districts and I will find the cure!” 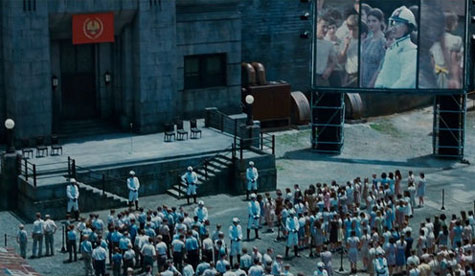 More thunderous applause. The RINOS crossed their arms in silence.

“My predecessors before me used to tolerate Congressional filibusters. They tolerated the flat tire of stalemate.

…And they waited for a political tow truck to fix the flat. That meant phone calls and late night dinners!

…begging and pleading. Forget that! It takes too long!

“My legacy will live on as the Administration that replaced the tow truck with a private army that gets things done!”

A standing ovation by half of the attendees.

“When I grew up in Kenya, college used to be cheap. Today, in the District marshes, it is too expensive. Therefore, I propose that from now on everyone should go to college and study stuff..

The announcement was met with foot-stomping and cheers!!

“Now, now, …hold on folks! It will be free just as long as the students agree to the terms that I’m working on. After you sign up, I’ll get back to you and let you know what we come up with…”

“I know you can’t believe it, but Uncle Joe and I love you… and we love your kids!” 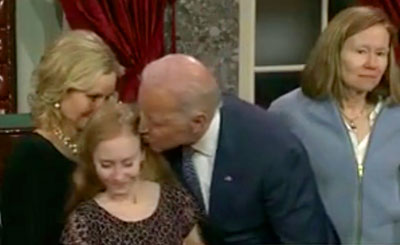 At homes throughout all Districts, many who were watching were amazed at the words of their leader. They could not believe that they were going to get free college.

“And whatever school you pick, you get to keep. That’s right. Everyone will become an owner of their college! This means that you can live in the college dorms permanently. And since we expect the response to be overwhelming, we are converting many military bases into college campuses.” 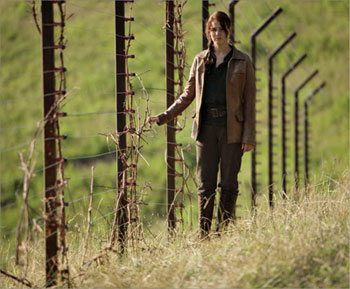 People in homes throughout began cheering with excitement! Phone lines became overwhelmed with the news…

…and some pulled up their droopy-pants; not from happiness but because they were being chased by cops who wanted to choke them. 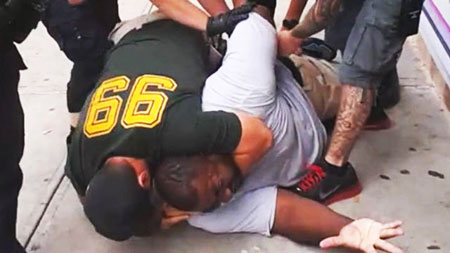 The President continued his college proposal…

“It’s going to be expensive but how can we put a price tag on my ambition for you?” 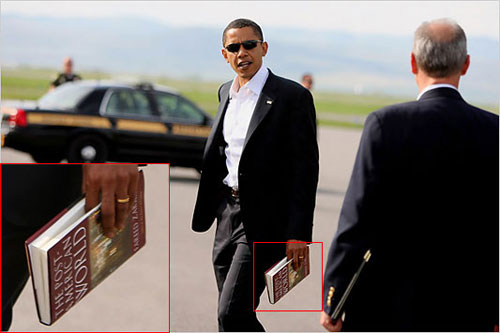 “…It is my dream. And soon you will see. The dream is not over!”

(note – this is a satire garnished with the unpleasant truth – by Nathan Leal. Because sometimes an old fashioned laugh is good for decompression in this crazy world.)