News from the Wall – Audio Message

Donna Leal joins Nathan Leal as they discuss the final thoughts in the general election.

Hillary is NOT an option.

So what are the remaining choices? In order to make an election decision we must examine the facts. So in this audio program the pros and cons of Donald Trump are examined using facts and soundbites.

But there are a few other things to keep in mind – Something strange is going on in this election.

And we have to talk about it. Why?

Welcome to General Election 2016 – The Transition

The Hegelian Dialectic is the transition of things. And the Illuminati loves to use it. We have been expecting it. We have read about it. And now it is here, in front of our faces. And many are IGNORING it.

Folks, we are witnessing Hegelian logic on display.

How we got here is an aside, but here we are. The disease is Hillary, and the medicine is Trump. For most folks, that’s all that matters. Case closed. What most citizens do not realize is that this is all a ruse. A mirage.

It is being carried by, “they.”

“They” are using the illusion, because America was stationary and stubborn.

“You can’t New World Order me!” Americans said, “…Because we know about you.”

Did the globalists go away and cry in their beer? Nope. They knew this would happen. It was expected. But some of the citizens heard a few radio shows that told them, “we’re gonna win.”

Hegel’s dialectic utilizes the “mirage.” And then steers the people through its house of mirrors with scary monsters. In America’s case, the monster is a short woman with a trucker’s voice named Hillary. Their task is simple. Globalism. But how do they get there?

Scare them with the Thesis – Hillary / the Enemy of Freedom.

And offset her with the Anti-thesis – Donald the Lion-Hearted / Champion of the People.

…Next stop – the Synthesis. Ashes with a rising phoenix.

It right there in front of us. Do you see it folks? 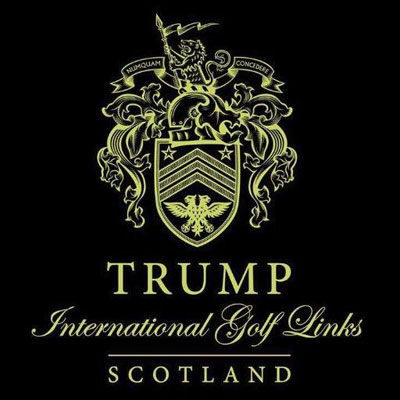 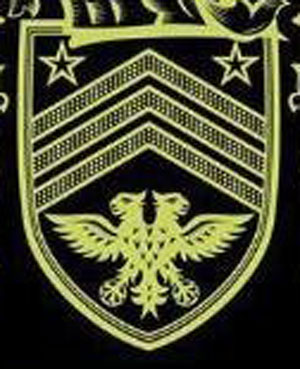 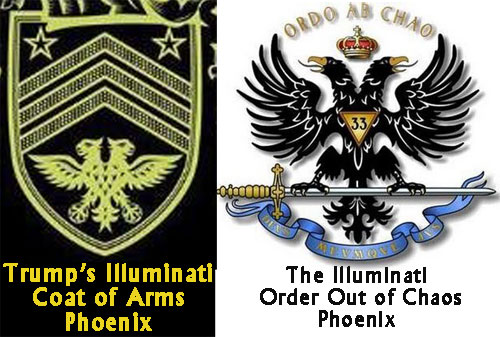 But who can see Dr. Hegel’s paws in this? I wished I didn’t, but I do.

And on this audio program, I am going to talk about it.

WARNING – The contents of this program may be too hard to bear. But it is the truth!

NOTE – I have an images and notes page coming soon. 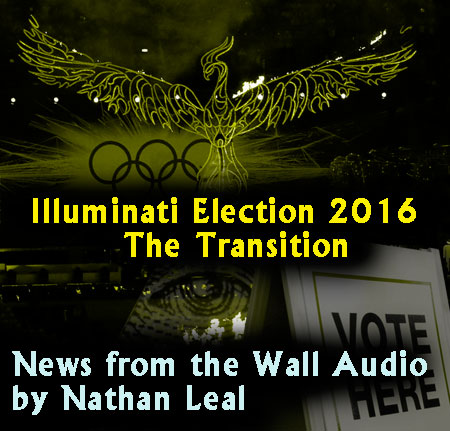