Katy Perry has become the disciple ofÂ New Age Guru Eckhart Tolle.Â Tolle has written several books that are taking Hollywood by storm, thanks to the promotion of Oprah Winfrey, cleric of new age paganism.

These books are spreading a gospel of new age lies which teach:

2. Christ is the force that resides within all people.

4. The Earth (Gaia) is going to soon evolve and transform.

5. People must become enlightened, or die!

On sinÂ â€“ â€œAccording to Christian teachings, the normal collective state of
humanity is one of original sin. Sin is a word that has been greatly misunderstood and misinterpreted. Literally translated from the ancient Greek in which the New Testament was written, to sin means to miss the mark, as an archer who misses the target, so to sin means to miss the point of human existence. It means to live unskillfully, blindly, and thus to suffer and cause suffering.â€

On darknessÂ â€“ â€œyou cannot fight against darkness. The light of consciousness is all that is necessary. You are that light.â€œ

On the coming transformationÂ â€“ â€œA significant portion of the earthâ€™s population will soon recognize, if they havenâ€™t already done so, that humanity is now faced with a stark choice: Evolve or die.â€œ

On HeavenÂ â€“ â€œheaven is not a location but refers to the inner realm of consciousness.â€œ

On HomosexualityÂ â€“ â€œFirstly, the body is male or female, and so the sense of being a man or woman takes up a significant part of most peopleâ€™s sense of self. Gender becomes identity. Identification with gender is encouraged at an early age, and it forces you into a role, â€¦It is a role many people become completely trapped in,â€

Tolleâ€™s teachings are filling the spiritual vacuum of Hollywood. Many celebrities who are interested in his teachings including:Â Paris Hilton, Cher, Meg Ryan, Roma Downey, and others. 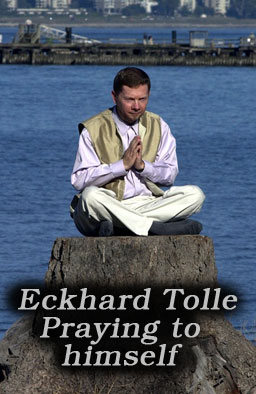 Actor Jim Carrey loves the teaching so much that he started aÂ new organizationÂ to spread the religion throughout Hollywood. 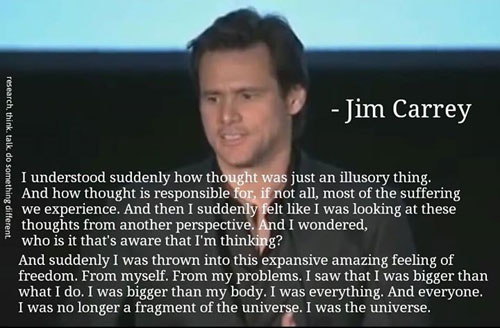 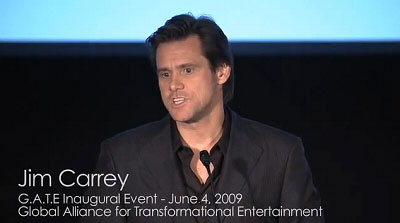 Do you see it folks? GATE â€“ as inÂ â€œgateway to the spirit realm?â€

They have begun having annual conferences. Gate #4 will occur in 2015. 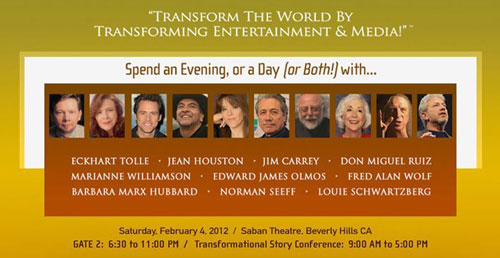 Barbara Marx Hubbard is in the list above, she has stated that when the New Age arrives, â€“

â€œpeople will either change or die,â€ for â€œthat is the choice.â€

When making reference to the earth purge, she went on, â€œThis act is as horrible as killing a cancer cell. It must be done (or the sake of the future of the whole. So be it; be prepared for the selection process which is now beginning. We, the elders, have been patiently waiting until the very last moment before the quantum transformation, to take action to cut out this corrupted and corrupting element in the body of humanity. It is like watching a cancer grow; something must be done before the whole body is destroyedâ€¦. The destructive one fourth must be eliminated from the social body.â€ 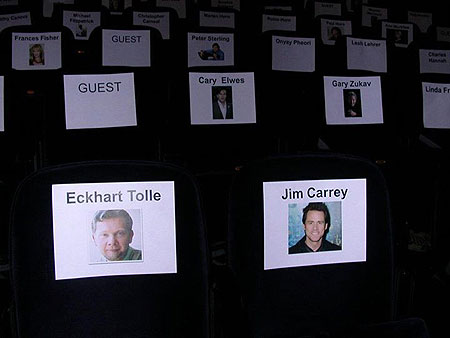 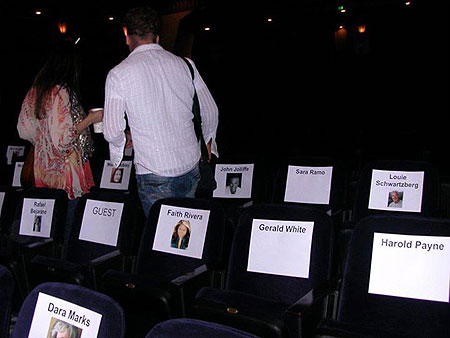 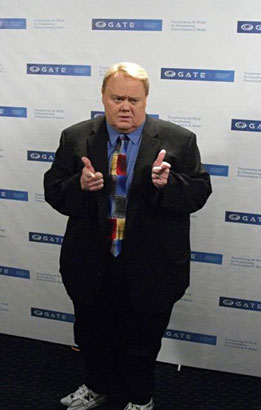 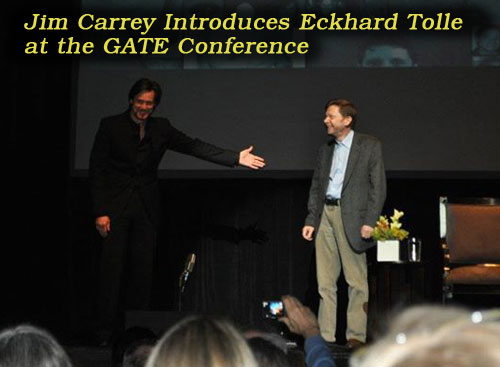 They gathered together and agreed that the new age religion was a good prospect for Hollywood and the fans. The list of celebs who haveÂ participated in the conferenceÂ is interesting.

It is possible that some showed up out of curiosity?

But the New Age doctrine is a clever package of deception and is able to deceive those who are compromised or who do not have a firm foundation of the Bible.

How many of Hollywoodâ€™s celebs hold the Bible to be the infallible Word of God?

Apparently, not Roma Downey, who recently produced the Bible Mini-Series and butchered the narrative. But this is no surprise becauseÂ she admits that she is a fan of Eckhart Tolle. 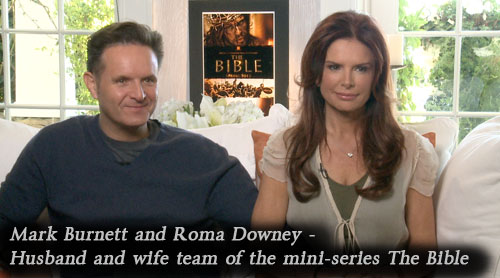 I remember when that series came out, I condemned it because it embellished the Scriptures in a false manner. But many â€œBabylonian Christiansâ€ argued on Facebook and said that it was good.

And thus, Americaâ€™s slide toward her spiritual exile continues. Not because Hollywood celebs deceived America, but because American Christians allowed themselves to be deceived.

This happened because the spiritual leaders of America, the pastors, turned hipâ€¦cool and flakey!

And they stopped calling sinâ€¦â€sin!â€

As per an example of Hillsong Churchâ€™s new policy to not speak out against the homosexual lifestyle because according to them, â€œItâ€™s not our job to judge, only to accept!â€

So as America goes down the spiritual drain, they are now getting help from the preachers like Hillsongâ€™s Carl Lenz! 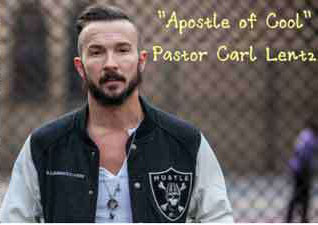 So where does he stand on homosexuality? 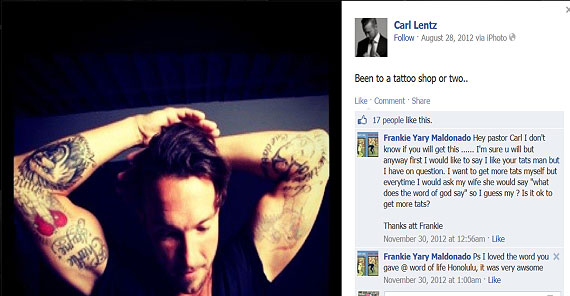 I have often said that living in Babylon is not easy, and it is going to get even harder, because by design, Satan is using Hollywood to contribute to the worldâ€™s spiritual deterioration. It has already begun but in the future there will be an aggressive push to brainwash and reeducate the masses away from Christianity.

Some of the tools used will involve the New Age Movement.

To them, Christianity is a stain and it contradicts their teachings. Therefore, they are going to use their Hollywood influence to transform this world and make their religion common, which will prophetically contribute to the formation of the religion of the Beast.

Brethren, the battle has begun; a battle to lead you away from Jesus by twisting the Scriptures and minimize the Deity of Jesus.

This is something that we all need to be very concerned about. I plan to talk about this more in the coming days.